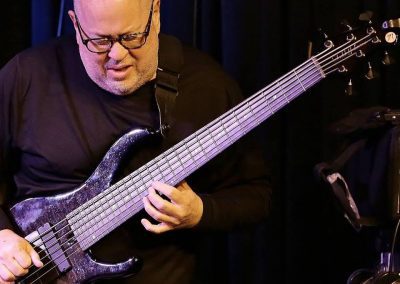 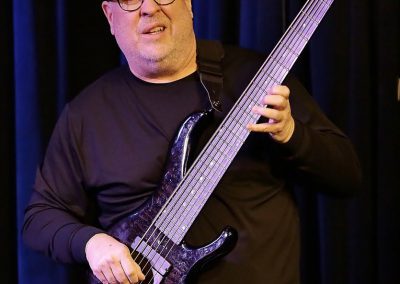 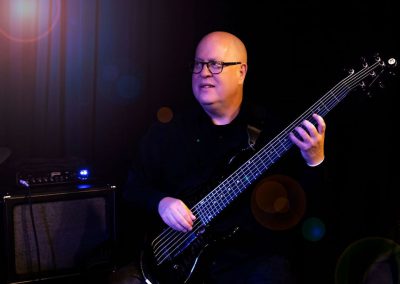 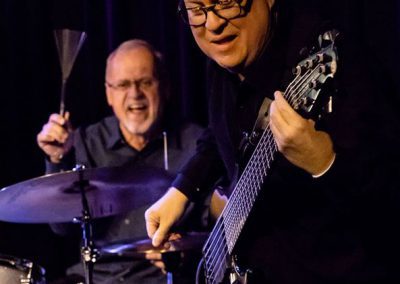 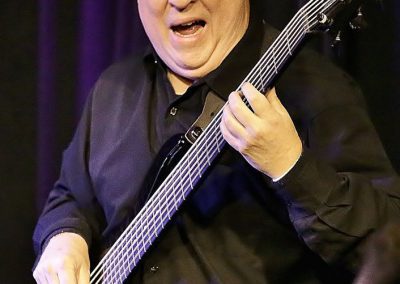 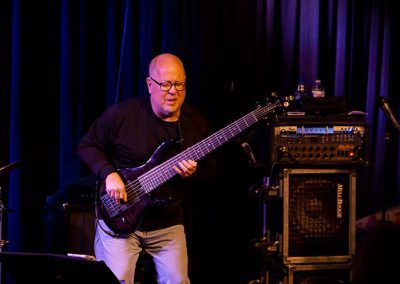 Todd Johnson is recognized as a pioneer of the six-string electric bass. He has developed the innovative ability to play bass lines and chord changes simultaneously, plus his ability to play “chord melody” gives him a unique sound that proves extremely useful in both solo and small combo work.

Todd has been an integral member of the critically acclaimed jazz trio of
guitarist Ron Eschete since 1991 and has performed and/or recorded with
other such artists as, Mike Stern, Poncho Sanchez, Frank Potenza, and
Dave Weckl.

As an educator Johnson has taught courses in a variety of settings at such notable schools as Musicians Institute (BIT) 1991-1999, The California Institute of the Arts 1998-2004, and The Master’s College 2002 – 2011. After relocating from Los Angeles to Phoenix Arizona in 2011, Todd now teaches privately via online video chat technology with a roster of students from
around the world.